Manual Pallet Jacks are mostly used to move pallets from one place to another quickly, but rarely used to raise pallets to very high places. 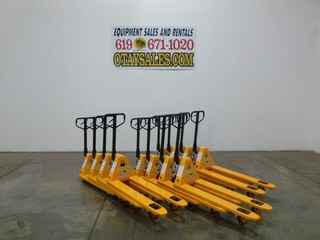 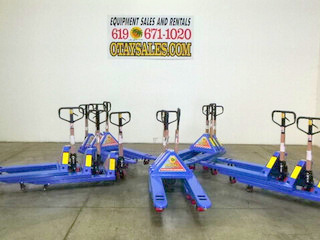